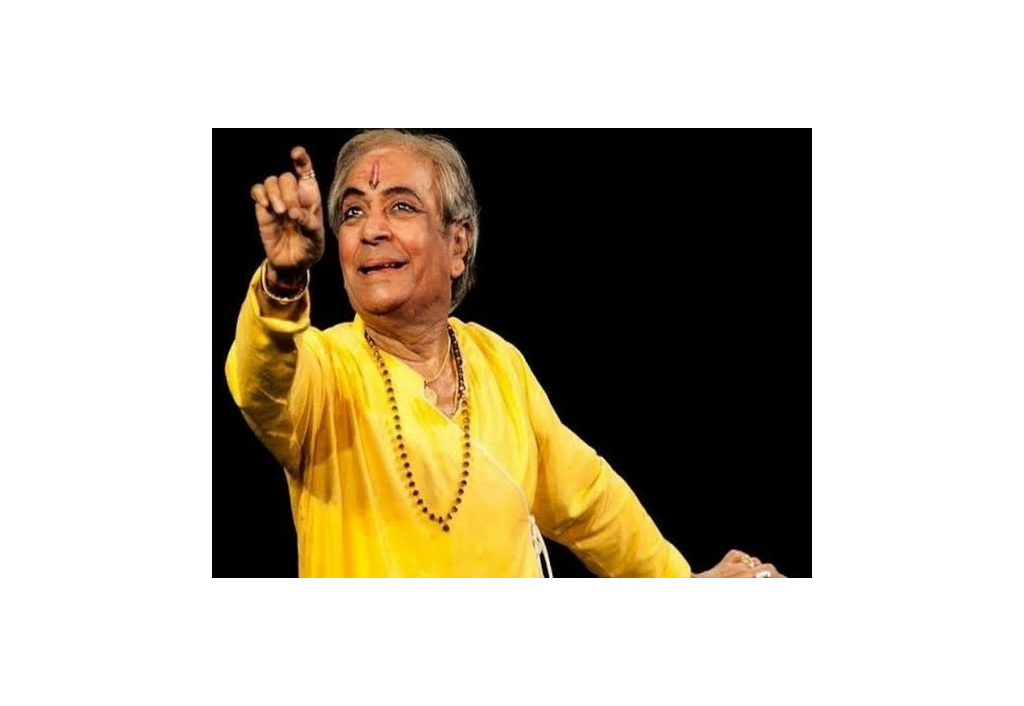 The demise of legendary Kathak icon Pandit Birju Maharaj on Monday left the Bollywood fraternity in shock, grieving his loss.
Several celebs such as actor Ishaan Khatter, Sarod maestro Amjad Ali Khan, filmmaker Subhash Ghai and more took to social media to pay an ode to the late classical dancer.
Subash Ghai took to his Twitter handle and shared a picture of the late Kathak legend performing. Actor Yami Gautam penned an emotional tribute along with a poster, remembering Pandit Birju Maharaj.
Several other members of the film fraternity including Madhuri Dixit, Hema Malini, Kamal Haasan and more have shared their condolences for the demise of the Kathak icon on social media.
Birju Maharaj passed away after suffering breathlessness. He was 83 when he breathed his last, surrounded by his family at his Delhi residence. 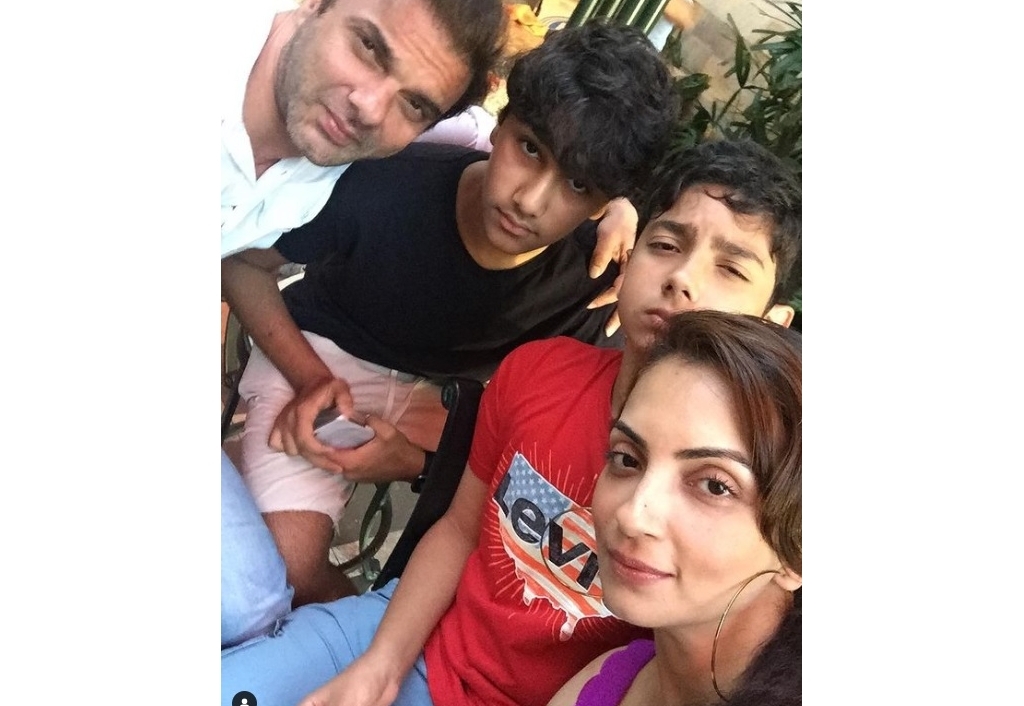 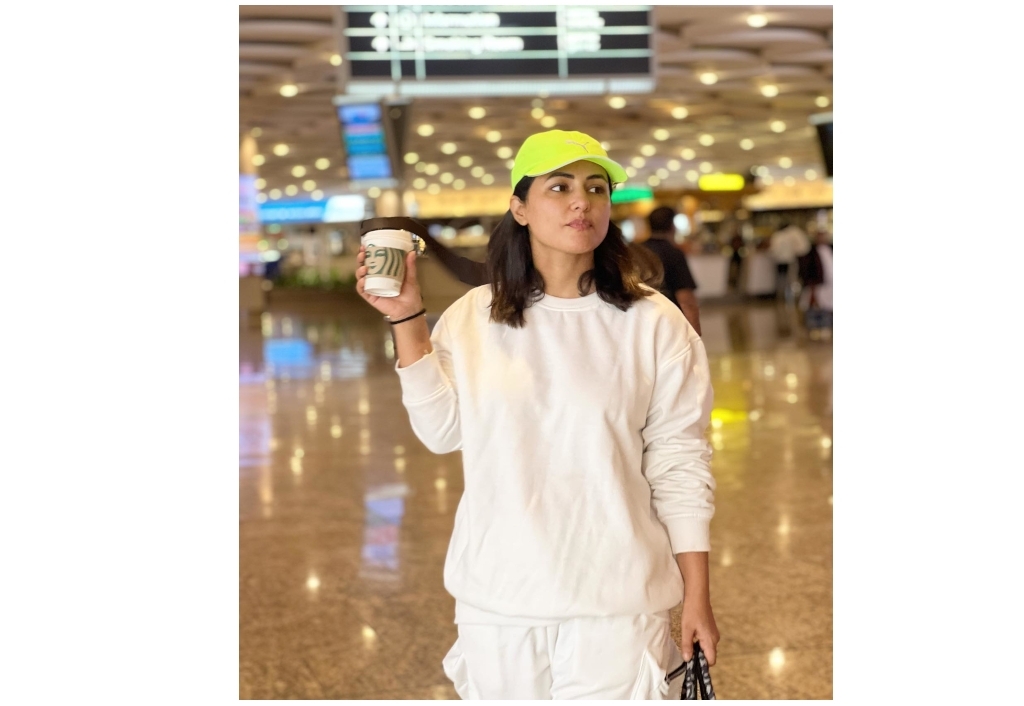 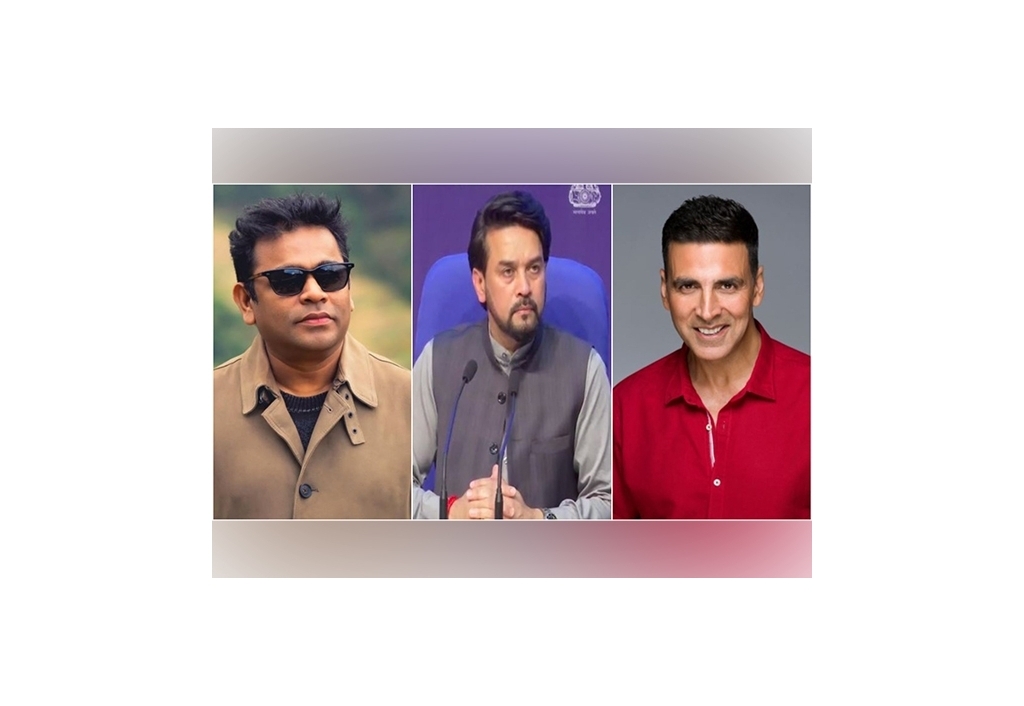 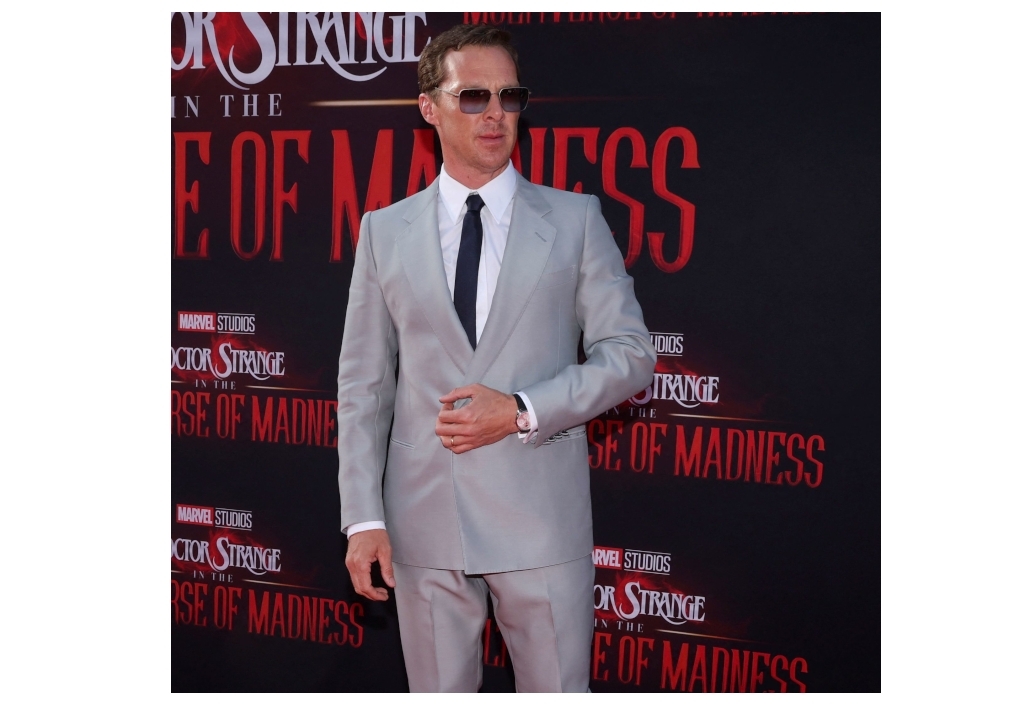 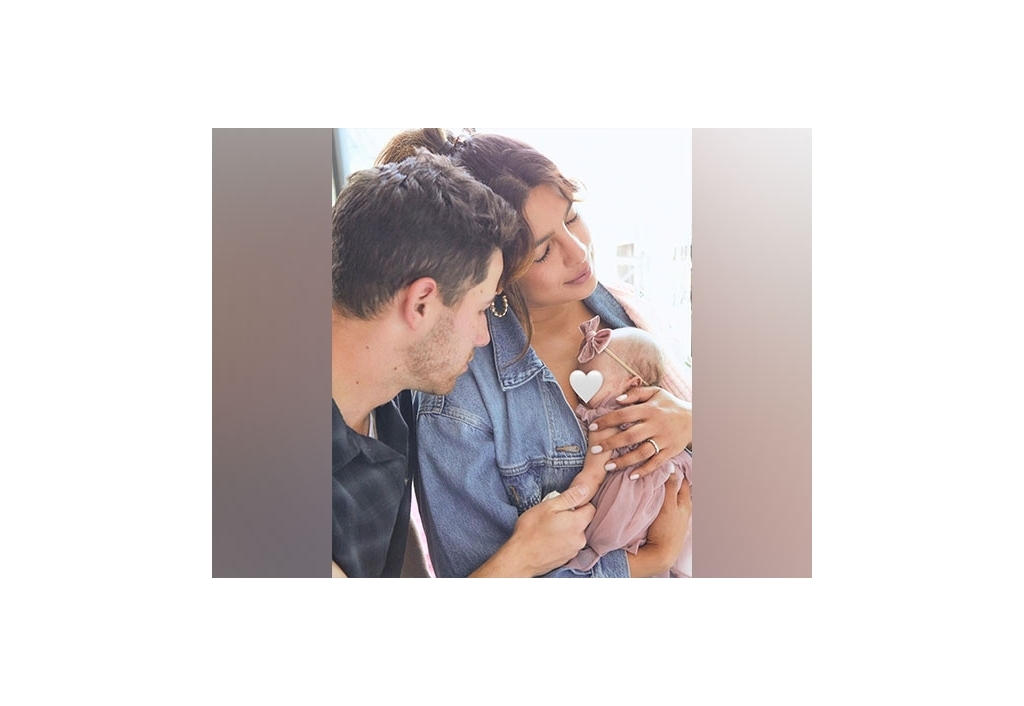 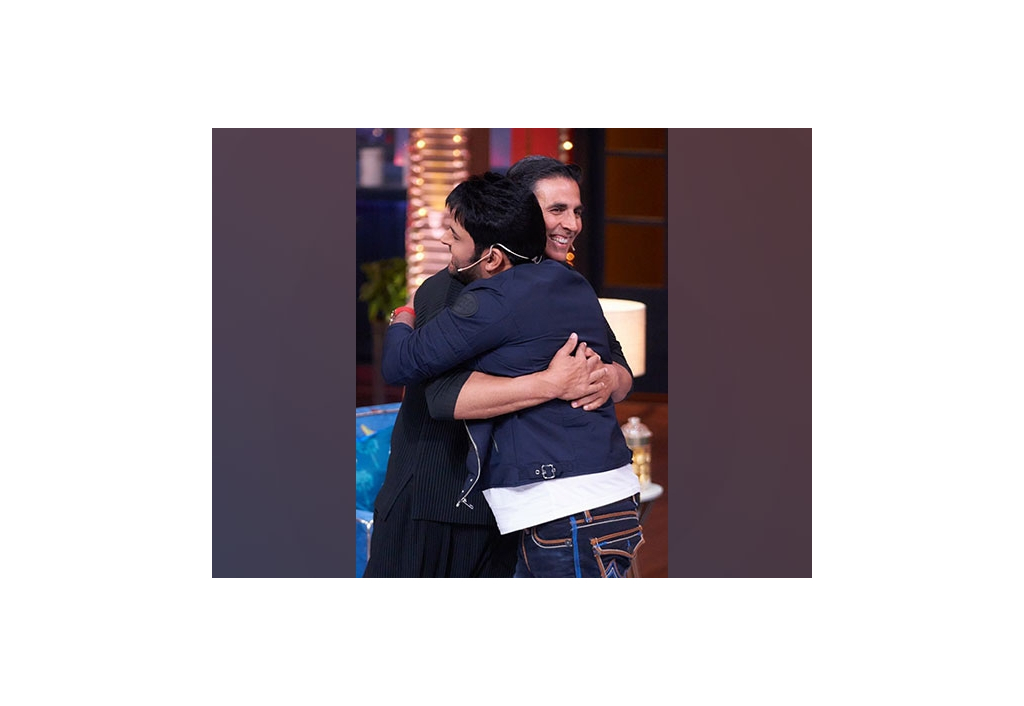 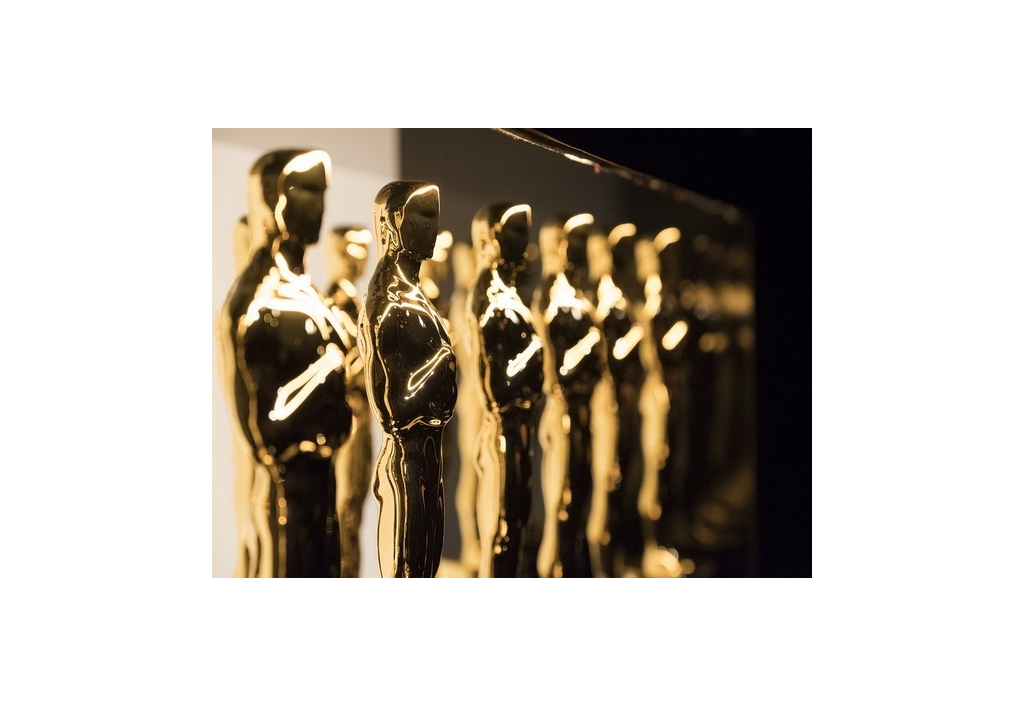