Bollywood actors, cabinet ministers roped in for ‘bigger than ever’ Ramlila at Delhi’s Red Fort ground 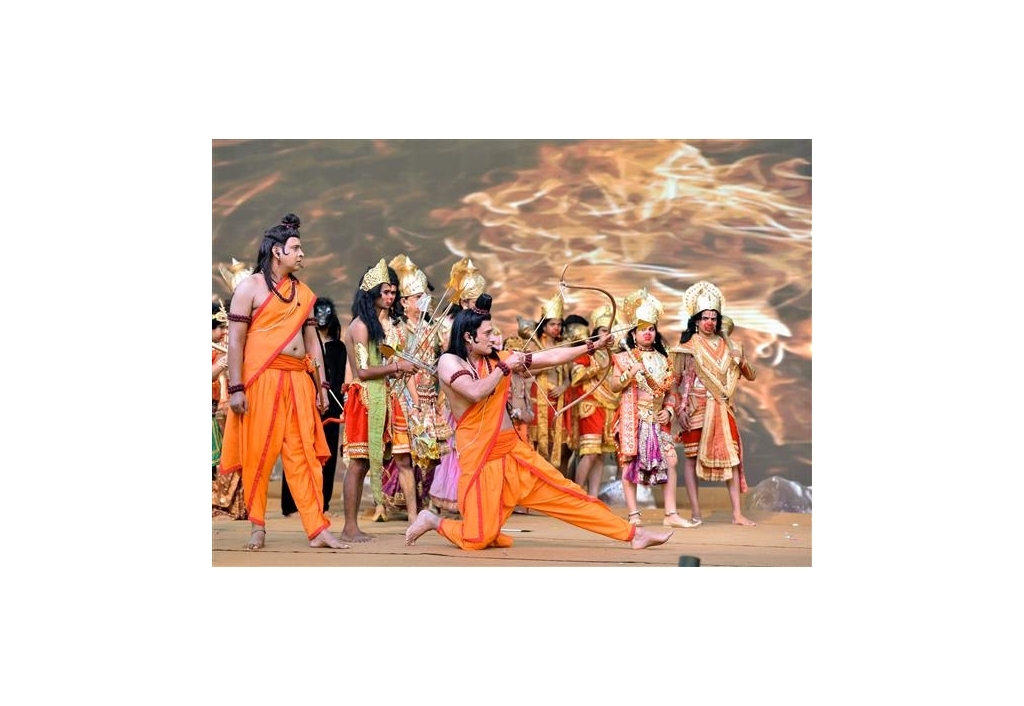 Cabinet ministers and TV actors will try to bring to life the eons-old story of Lord Ram at the 10-day-long Ramlila In Delhi, which has been promised to be bigger than ever by its organisers.

The Ramlila, arguably the grandest in Delhi, will be held at the Red Fort ground here commencing on September 26.

It will culminate on the day of Dussehra next month.

Arjun Kumar, president of Lav Kush Ramlila Committee, said the committee will put up a model of the ‘Kartavya Path' at the Ramlila venue, complete with a green carpet and flower pots along the length of it.

The ground will also be decorated with 75 flags to commemorate the 75th anniversary of India's Independence.

Kumar said that the committee has invited Prime Minister Narendra Modi and President Droupadi Murmu for Dussehra and their confirmation is awaited.

Veteran actor Asrani will play the role of Naarad while TV actor Nirbhay Wadhwa, who has played Hanuman in the show ‘Sankatmochan Mahabali Hanuman', will reprise that role.

Akhilendra Mishra, known for his varied roles in Bollywood and TV, and remembered for his portrayal of Kroor Singh in the cult series ‘Chandrakanta', will play the role of demon god Raavan.