Big B drops out of pan masala ad campaign 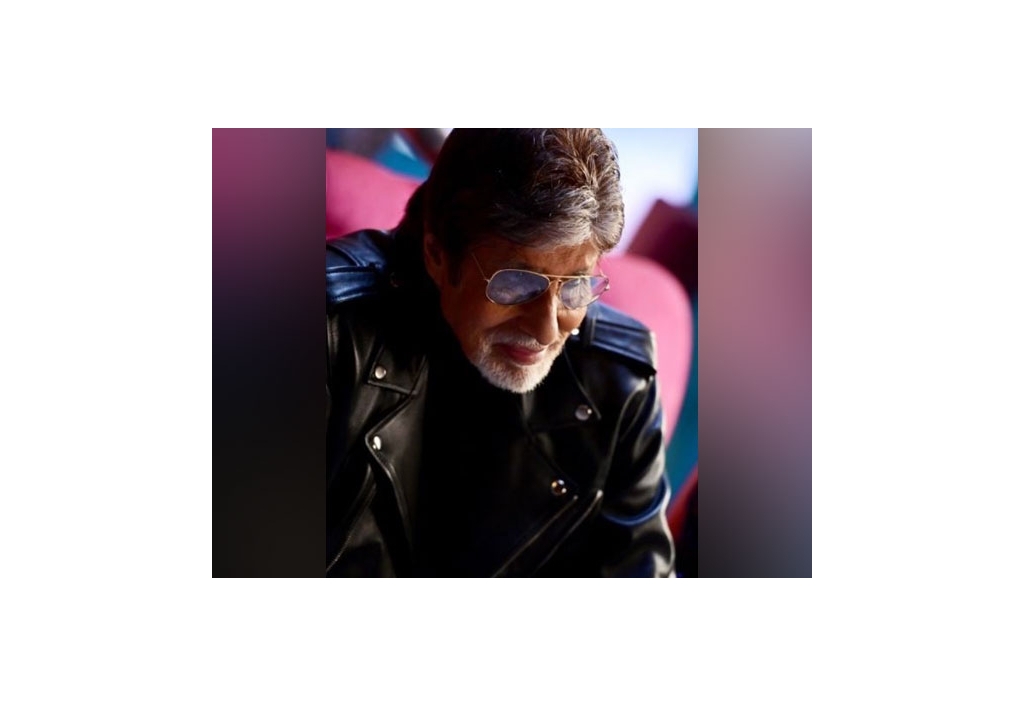 Big B drops out of pan masala ad campaign/ ANI

Bollywood megastar Amitabh Bachchan has terminated his contract with a pan masala brand on the request of a national anti-tobacco organisation. An official statement read, “Kamala Pasand… A few days after the commercial was aired, Mr Bachchan contacted the brand-owners and stepped out of it last week. Upon checking why this sudden move – it was revealed that when Mr Bachchan became associated with the brand, he wasn’t aware that it fell under the surrogate advertising category. Mr Bachchan has also returned the money received for the promotion.”

Meanwhile, Big B celebrated his 79th birthday on Monday wherein he shared a fabulous picture of himself on social media to ring-in his birthday. 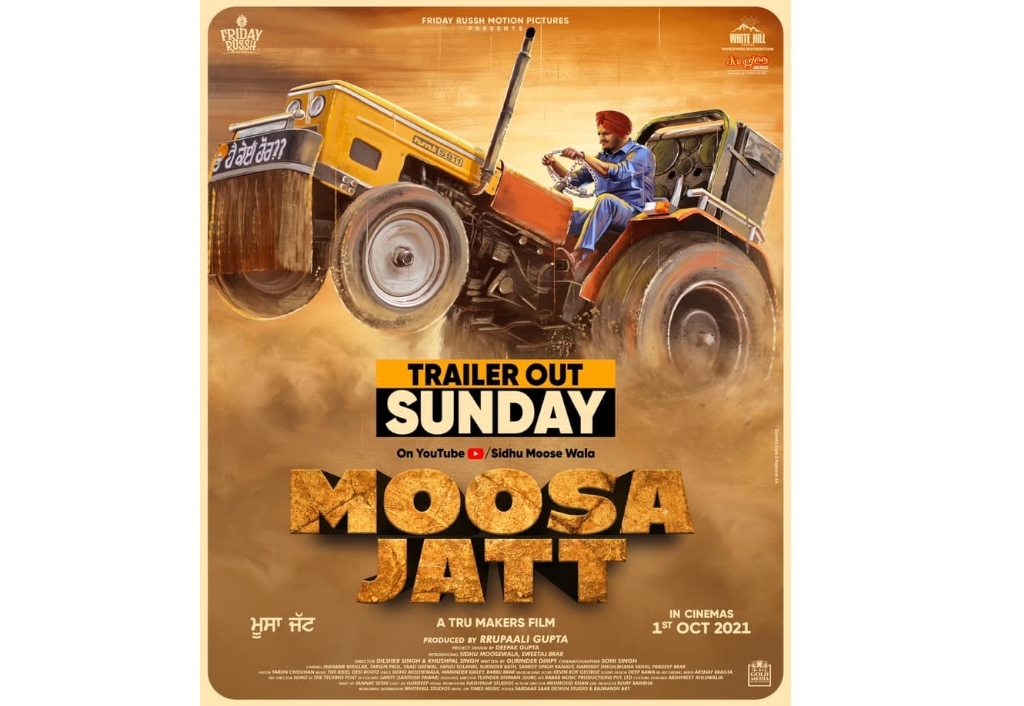 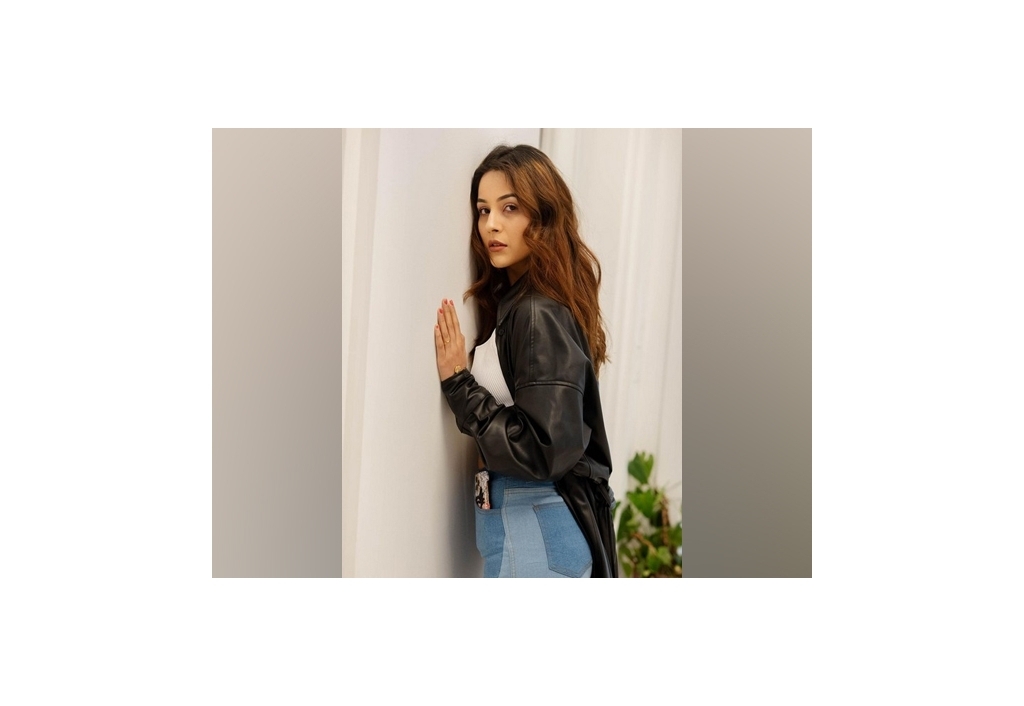 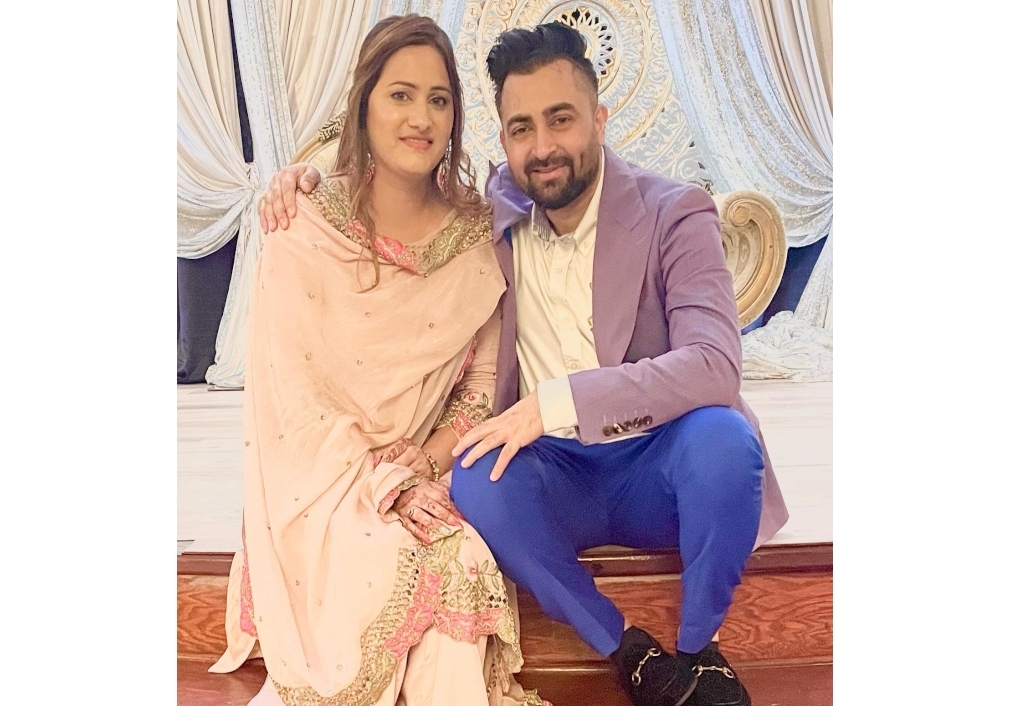 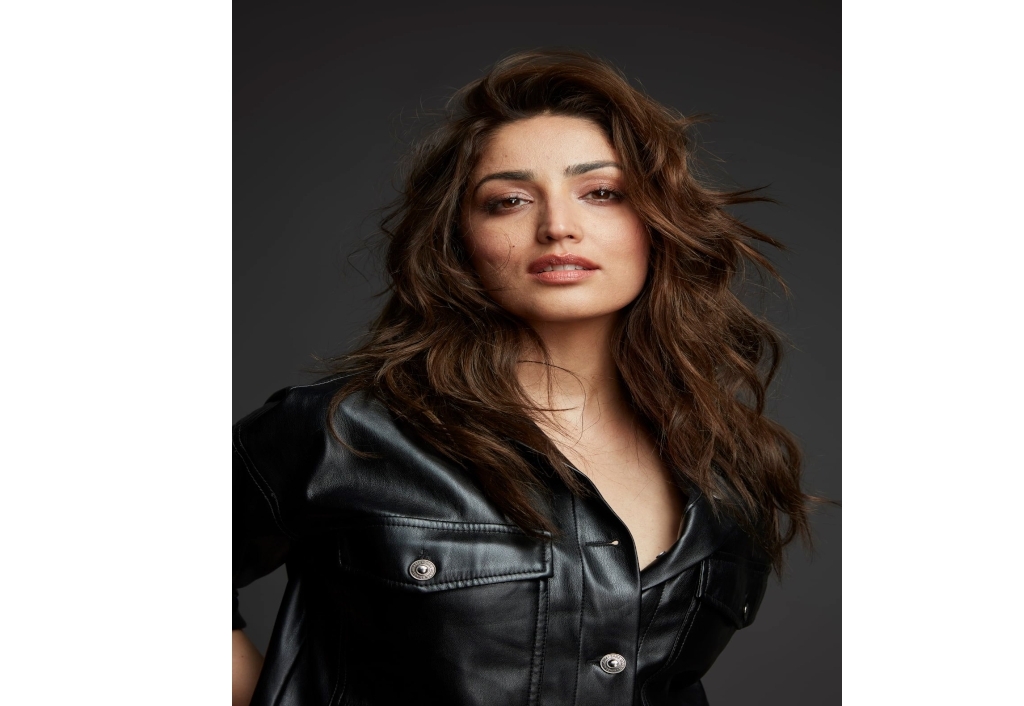 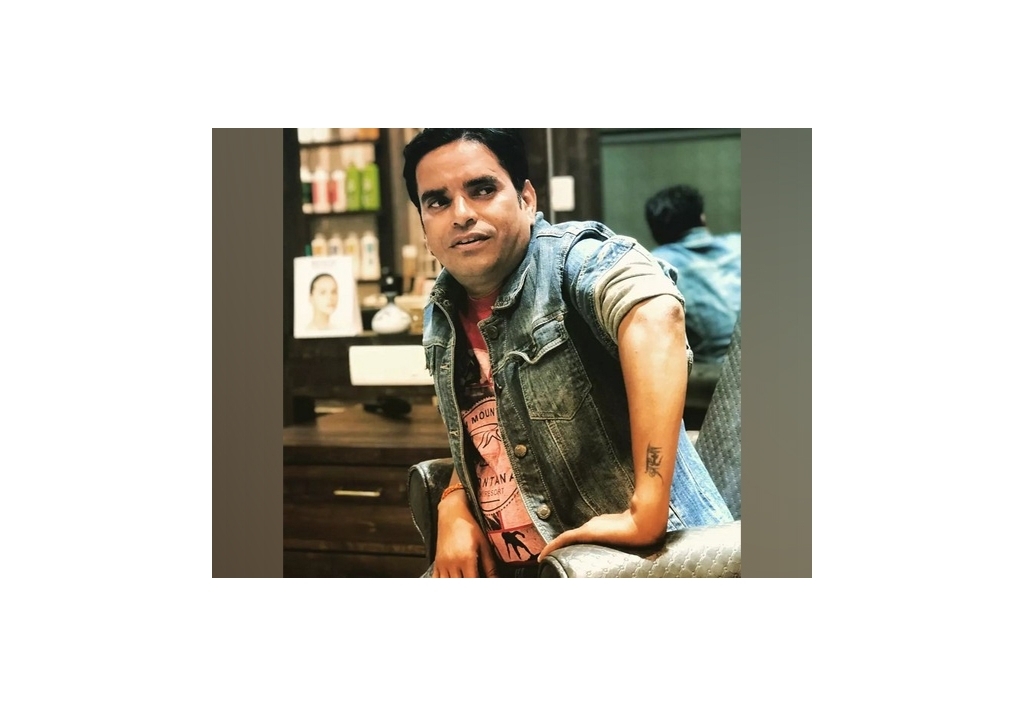 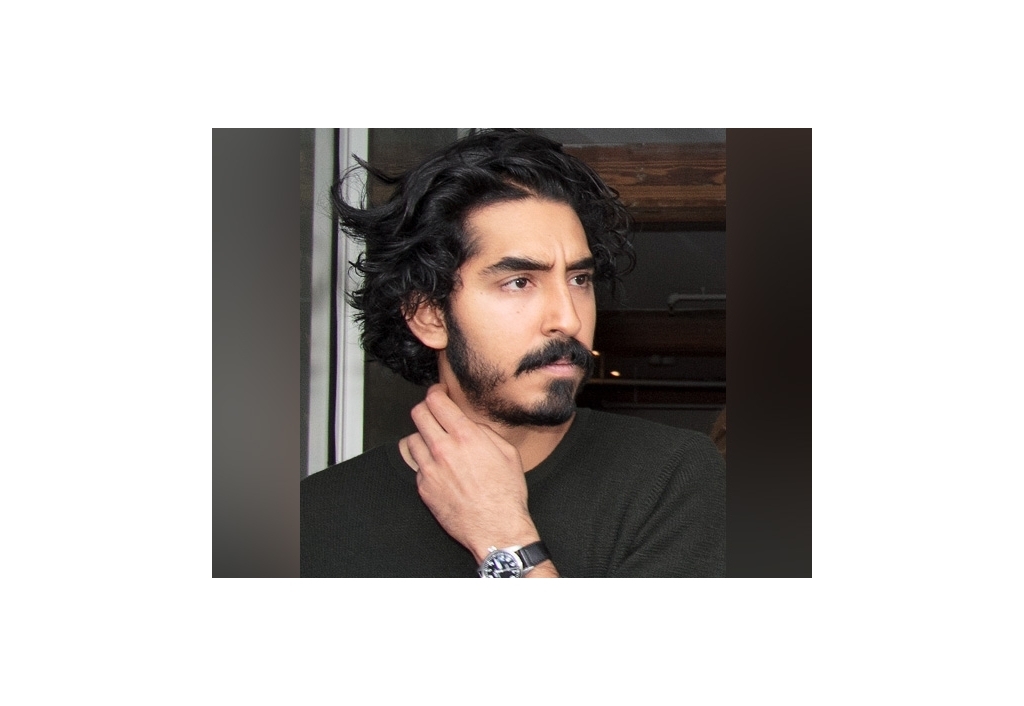 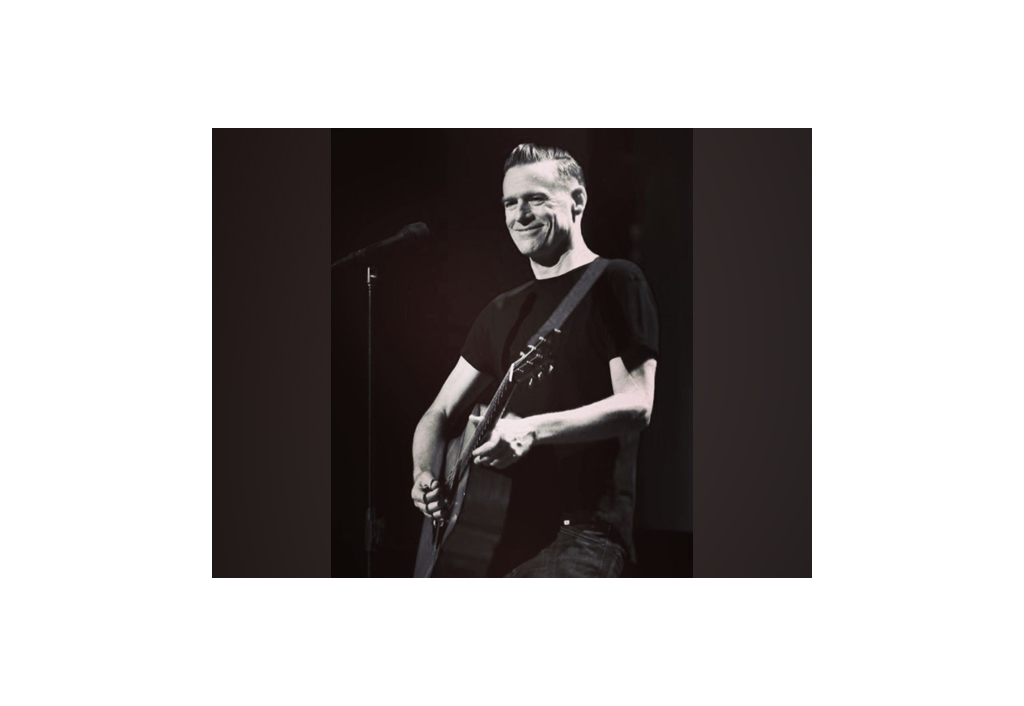 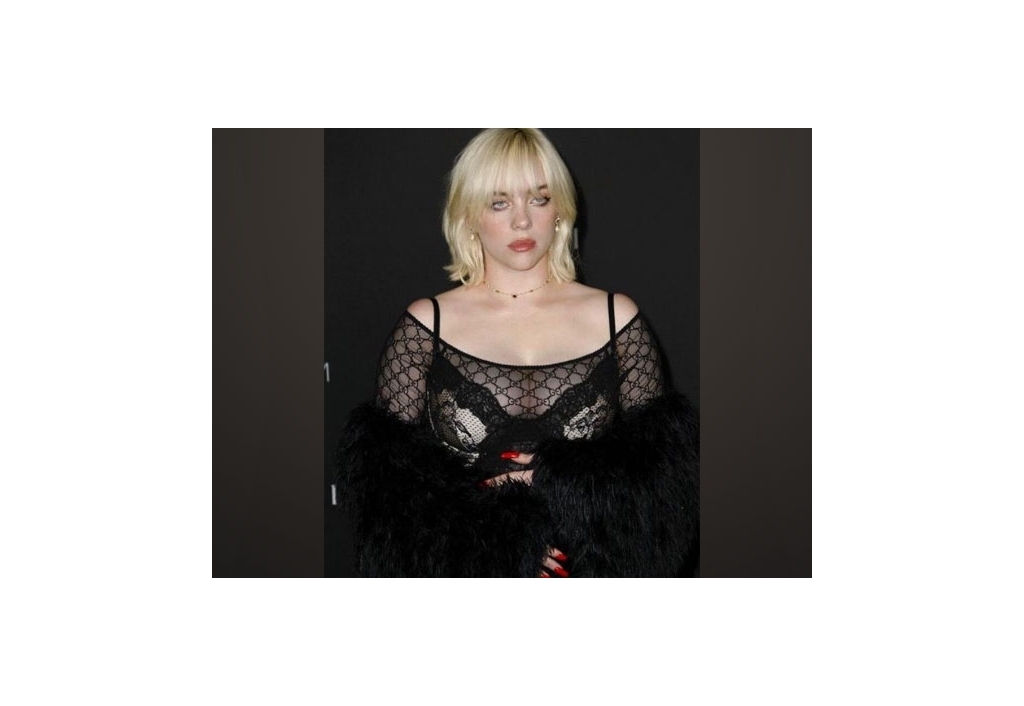 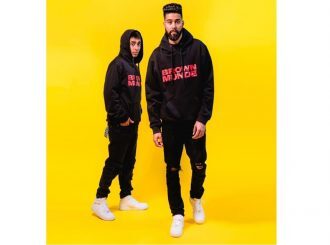 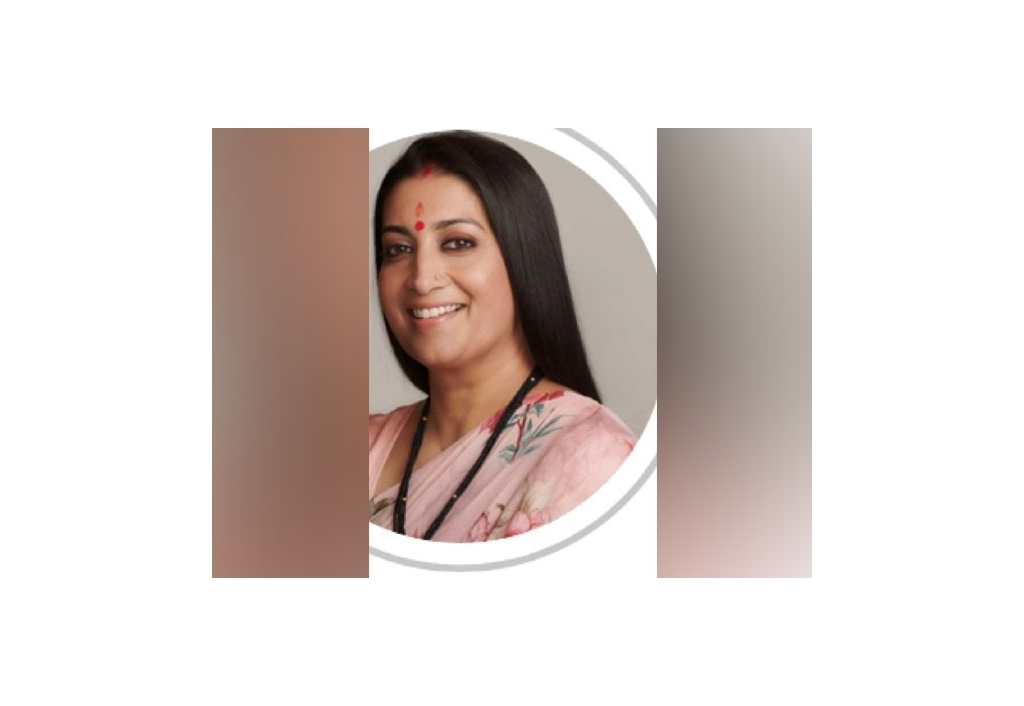 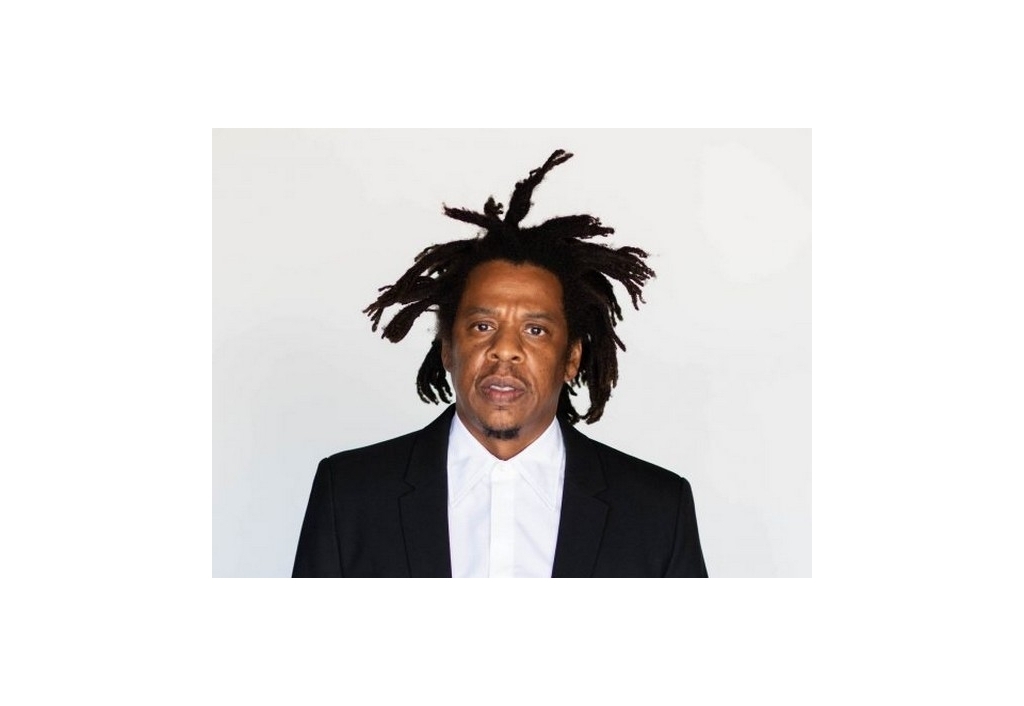