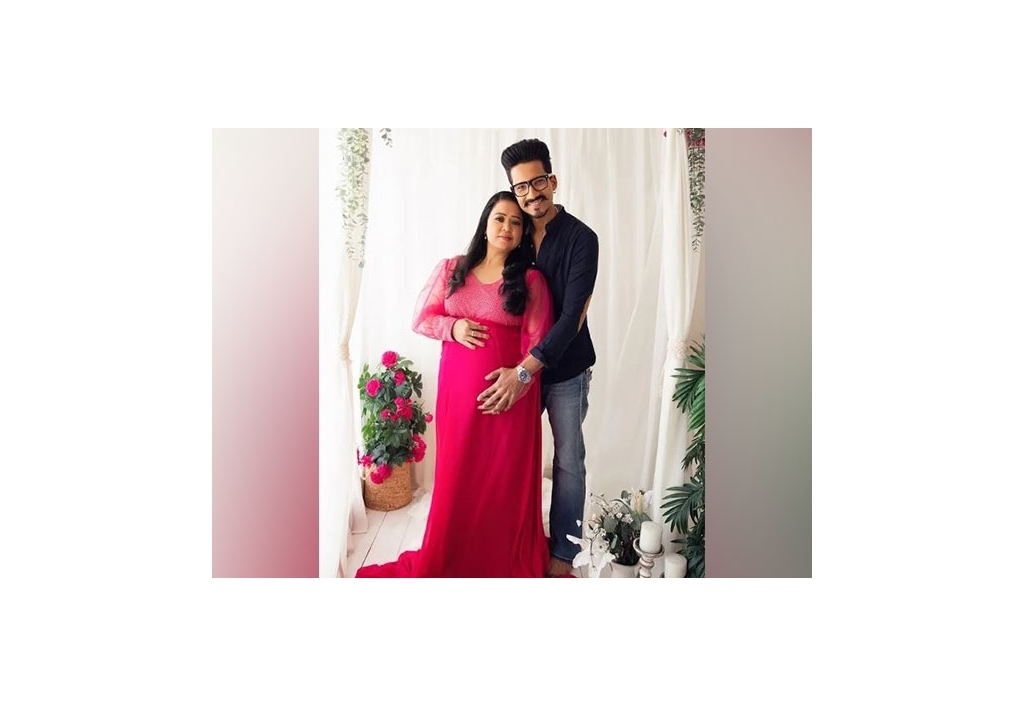 Comedian Bharti Singh, who had been expecting her first child with husband Haarsh Limbachiyaa, has shared that they have welcomed a baby boy on Sunday.

Bharti took to her Instagram handle and posted a picture from her maternity shoot. In the caption, she revealed, "It's a BOY."

Following the social media revelation, several celebs shared their wishes for the couple. Among those was filmmaker Karan Johar, who wrote, "Badhai," followed by heart emojis.

Bharti and Haarsh tied the knot on December 3, 2017, in an intimate ceremony in Goa.