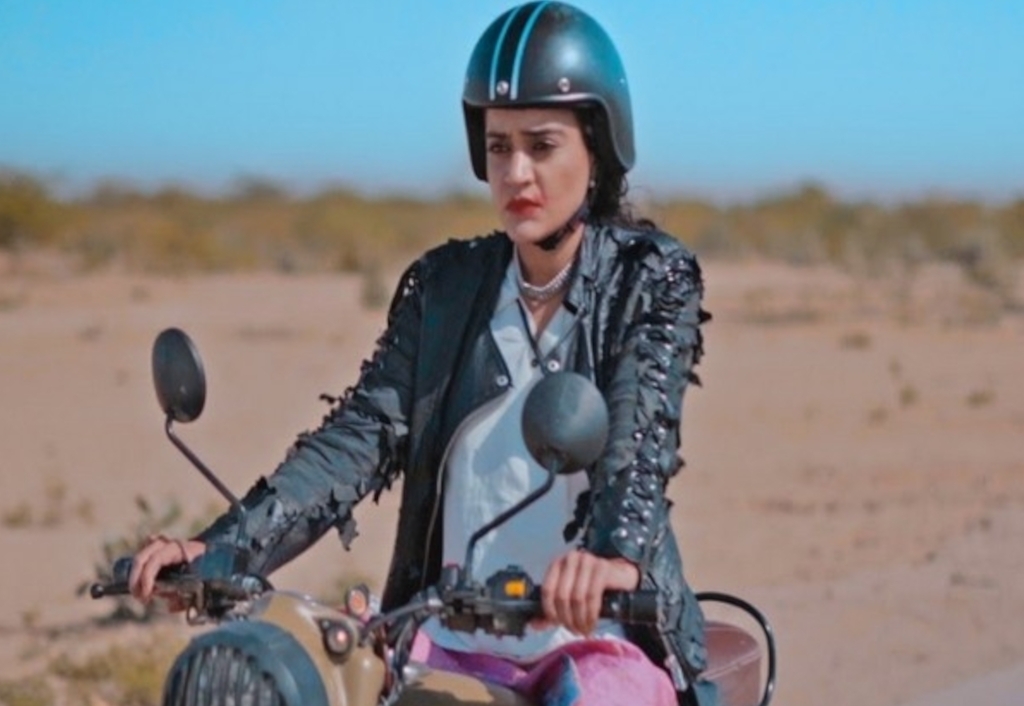 Bally Sagoo, The multi-award-winning music producer with numerous platinum selling albums makes a loud comeback after a hiatus of 6 years. His new album titled as "Next Level" is launched in Birmingham, UK with a foot tapping single Pyar Naiyon Mileya.

Carrying the perfect dancing vibe, Pyar Naiyon Mileya is composed by Bally Sagoo with vocals by Naaz Aulakh. The song is penned down by Devshi Khanduri and its bass-heavy vibe reflects the signature style, Bally is reckoned for.

The video for Pyar Naiyon Mileya beautifully narrates the story of a girl (played by MTV Roadie fame, Ramandeep Kaur Dhillion) being loved & betrayed; and further captures her journey in search of hope.

Shot across the scenic locations of Khuri-Jaisalmer, the story, screenplay & direction for the video is made by Nitesh Mathur and is produced by Universal Selective, a Brand & Creative Consultancy based out of Jodhpur, Rajasthan. 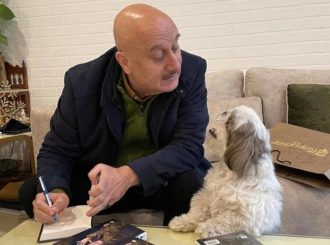 Bollywood actor Anupam Kher  who has been seen as a part of the hit medical drama New Amsterdam, will now be visibly absent in season 3. According to the reports, he won’t feature in the series anymore. ... 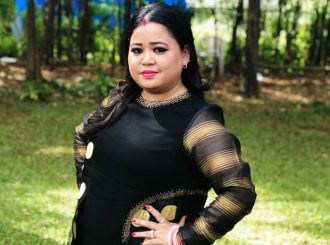 Stand up comedian Bharti Singh was spotted on the streets of Mumbai. The actress had stepped out for a shoot where ... 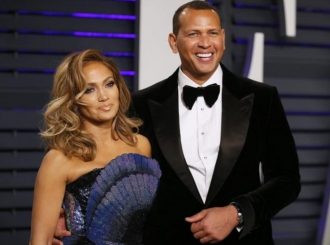 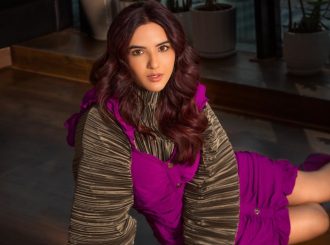 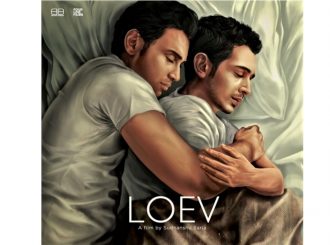 Recently the first poster of Ekta Kapoor’s AltBalaji’s upcoming series His Storyy was unveiled. As soon as the post...

Is Malaika getting married to Arjun soon! 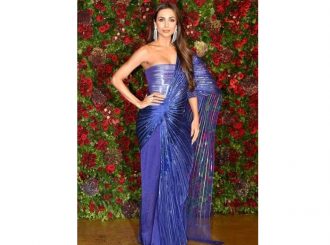 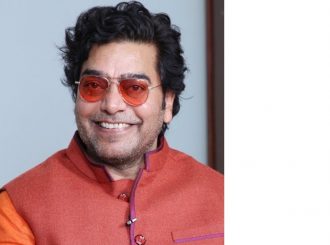 Actor Ashutosh Rana, who recently received his first dose of vaccination against COVID-19, has revealed that he has... 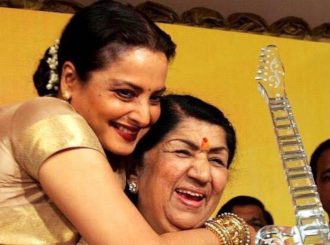 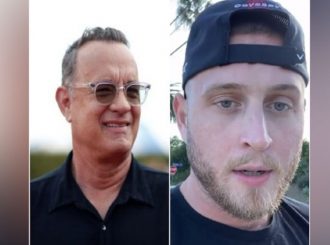 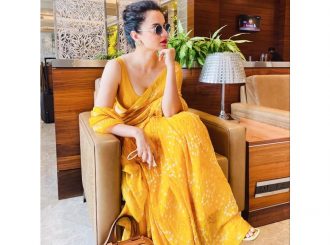 Bollywood actor Kangana Ranaut starrer upcoming biopic, Thalaivi has been postponed indefinitely. The film based on... 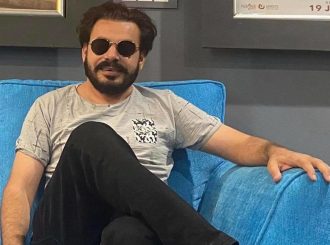 ‘Panchhi’ goes on the floor

Punjabi actor Prince Kawaljit Singh will soon be seen in an upcoming film Panchhi. The film is directed by Maneesh Bhatt... 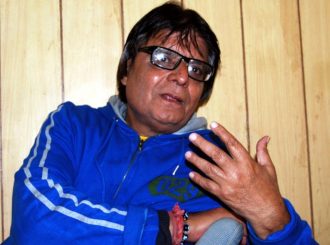