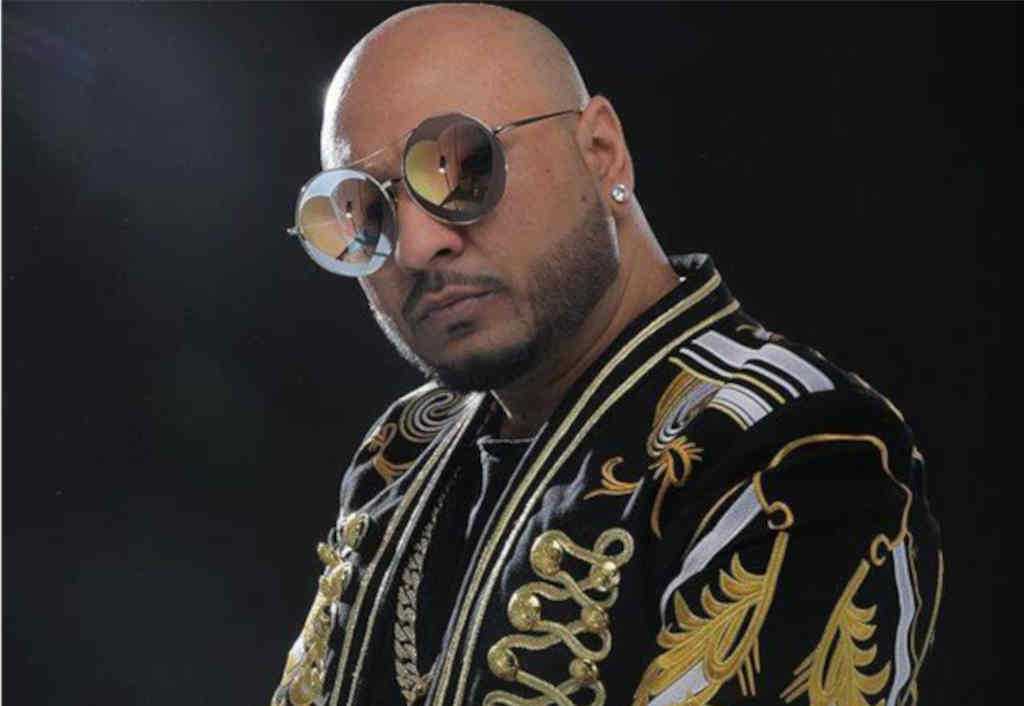 Bollywood singer B Praak received the Best Playback Singer- Male award for the song 'Mann Bharrya' from 'Shershaah' at the 67th Filmfare awards.

Composed and sung by B Praak, the song was a recreated version of a hit song for Sidharth Malhotra and Kiara Advani's starrer biopic drama film 'Shershaah'.

The emotional track played during the funeral scene of Sidharth's character in the film and received a lot of appreciation from the audience.

Penned by Jaani, the song has over 200 million views on YouTube.

'Shershaah' bagged the highest number of Nominations at the 67th Filmfare awards.

Produced by Karan Johar, the film starred Sidharth Malhotra and Kiara Advani in the lead roles was premiered exclusively on Amazon Prime Video.