Ammy’s next film is with Sargun, yet again! 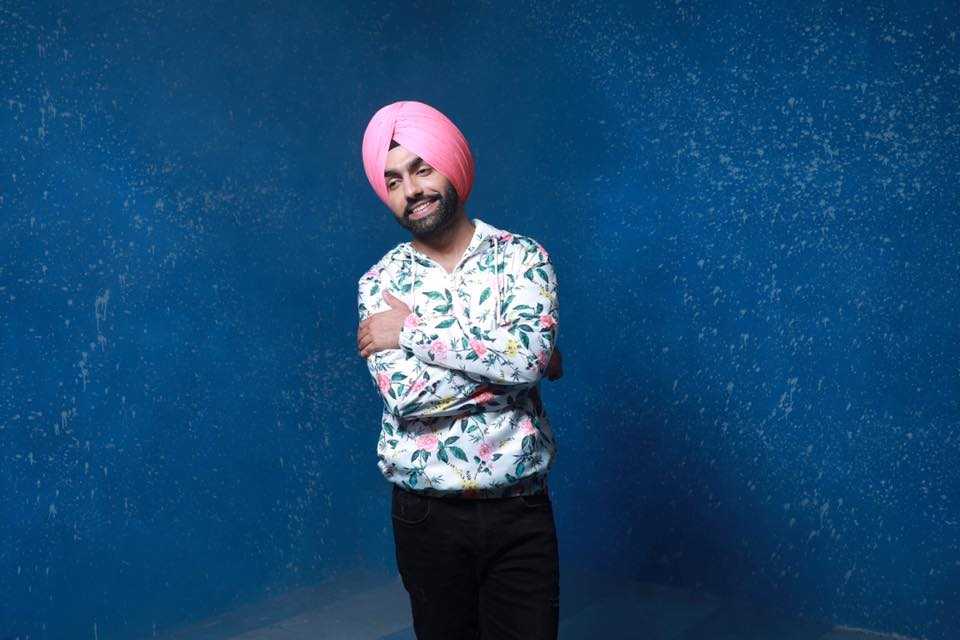 Actor Ammy Virk recently took to social media to reveal the name of his upcoming project, titled Saukan Saunkne. In this film, Ammy will share screen space with Sargun Mehta and Nimrat Khaira. The story of the film is written by Amberdeep Singh and will be directed by Amarjeet Singh Saraon. Releasing in 2021 the film is being made under the banners of Amberdeep Productions, Dreamiyata Pvt Ltd, Naad Films and JRN films.