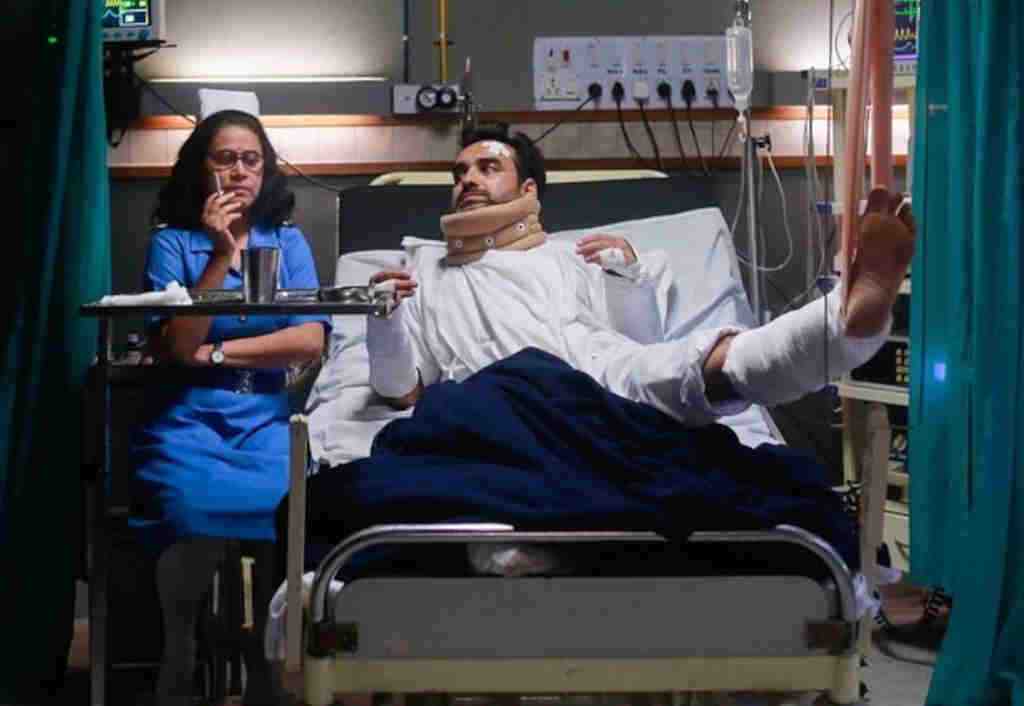 Rating: Two and a half stars

Of course, in a chronological order, one does end up with a certain criteria to judge a film.

The song sets the pace of the film, and you know what you are in for.

And thus begins the story of Ludo, or should we say, the stories of Ludo.

This means all the characters of this film are etched out properly, with no loose ends.

Anurag Basu who himself plays the role of a narrator does manage to open his film with four stories and beautifully crosses their path as well. Not to miss that this crisscrossing does bring in some predictability and that extra stretch, which can make you grab a quick snack from the kitchen!

Well, Anurag Basu does like to take his films through the race course, as well as, the quiet green pastures, which obviously affects the pace of the film and also creates moments in the film that are unconvincing.

All the four stories in Ludo offer ‘meat for thought’, however the one revolving around Abhishek Bachchan moves painstakingly slow.

And, each one of them has delivered a credible performance.

Ludo does have an overstuffed narrative but the climax comes as a saving grace as it ties all the four stories in a ‘neat and tidy’ manner.