Alia Bhatt, Ranbir Kapoor to say 'I do' in April? 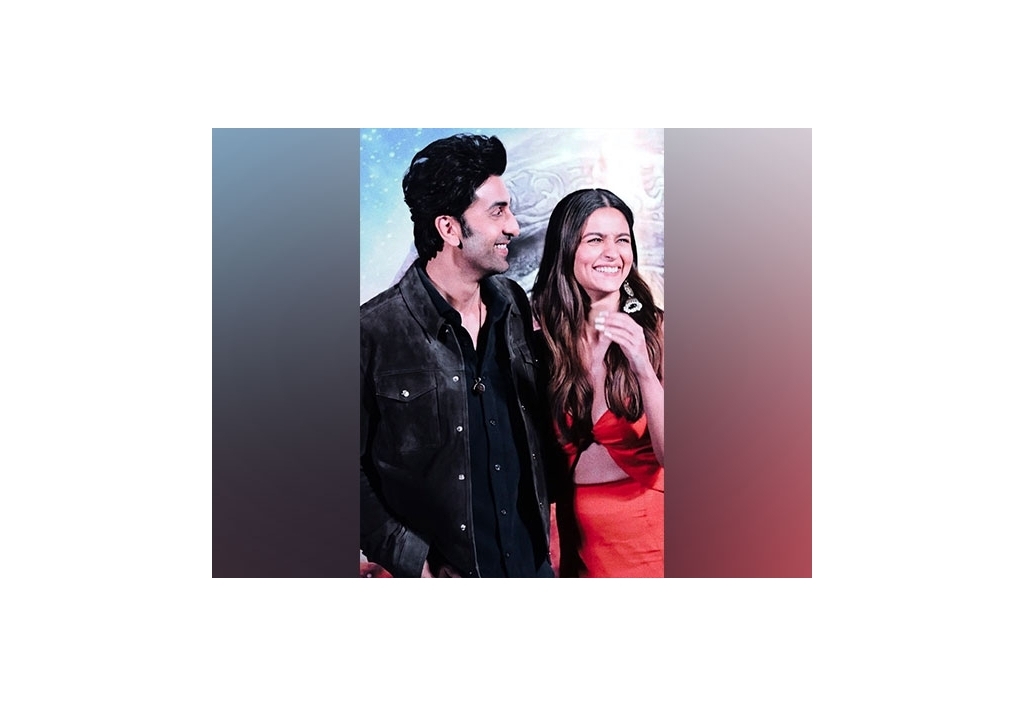 Alia Bhatt, Ranbir Kapoor to say 'I do' in April?/ ANI

Wedding bells are ringing for one of the much-loved couples of Bollywood -- Alia Bhatt and Ranbir Kapoor -- as per several rumours circulating on social media.

Ranbir and Alia, who have been dating for around four years, are reportedly gearing up for their wedding this April.

The rumours further claim that the couple will tie the knot in an intimate ceremony at RK house in Chembur, Mumbai, just like late star Rishi Kapoor and veteran actor Neetu Kapoor's wedding ceremonies took place in 1980.

If reports are to be believed, the couple will be inviting only close family members and friends.

Details about Ranbir's rumoured bachelor's party are also floating on the internet, including Arjun Kapoor and Ayan Mukherji on the guest list.