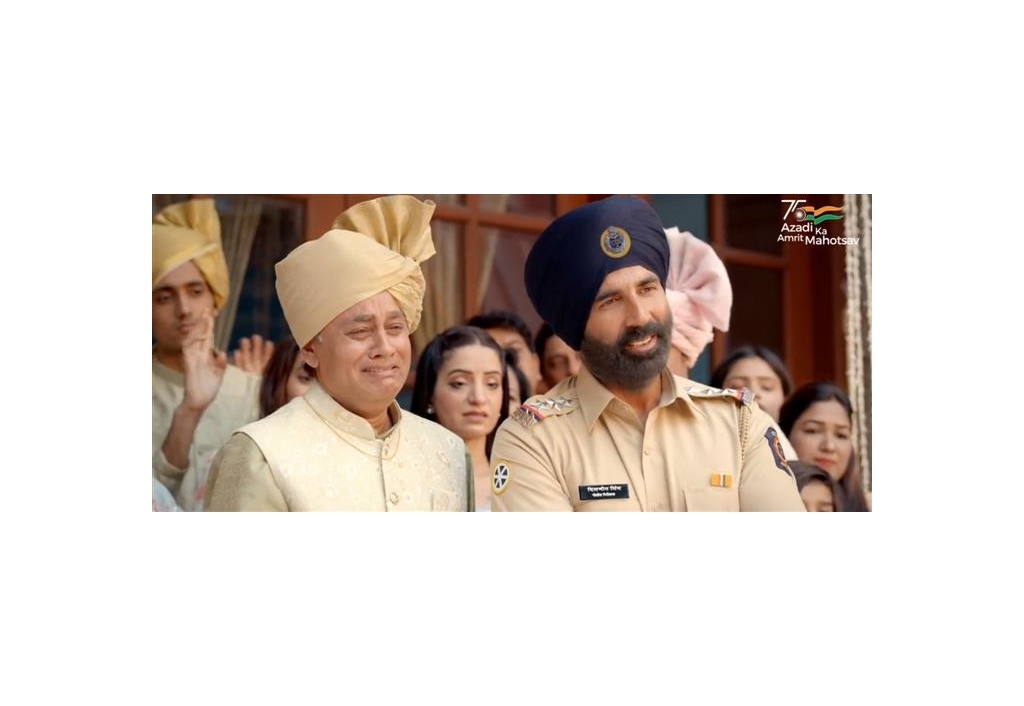 The video shows a wedding scene where the bride bids adieu to her family.

In the video, Akshay Kumar, starring as a policeman, can be seen taunting the bride’s father for sending the newly-wed couple in a car that had only two airbags.

He advises him to send her off in a car with six airbags instead.

The advertisement didn’t go down well with netizens and the video sparked a controversy.

While the concept behind the video was to promote safety with six airbags in cars, it faced severe criticism for ‘promoting the practice of dowry’ along with it.

Shiv sena leader Priyanka Chaturvedi wondered who passes such creatives that end up ‘promoting the evil and criminal act of dowry’.

A user called out the central government for propagating dowry in the name of spreading awareness about road safety.