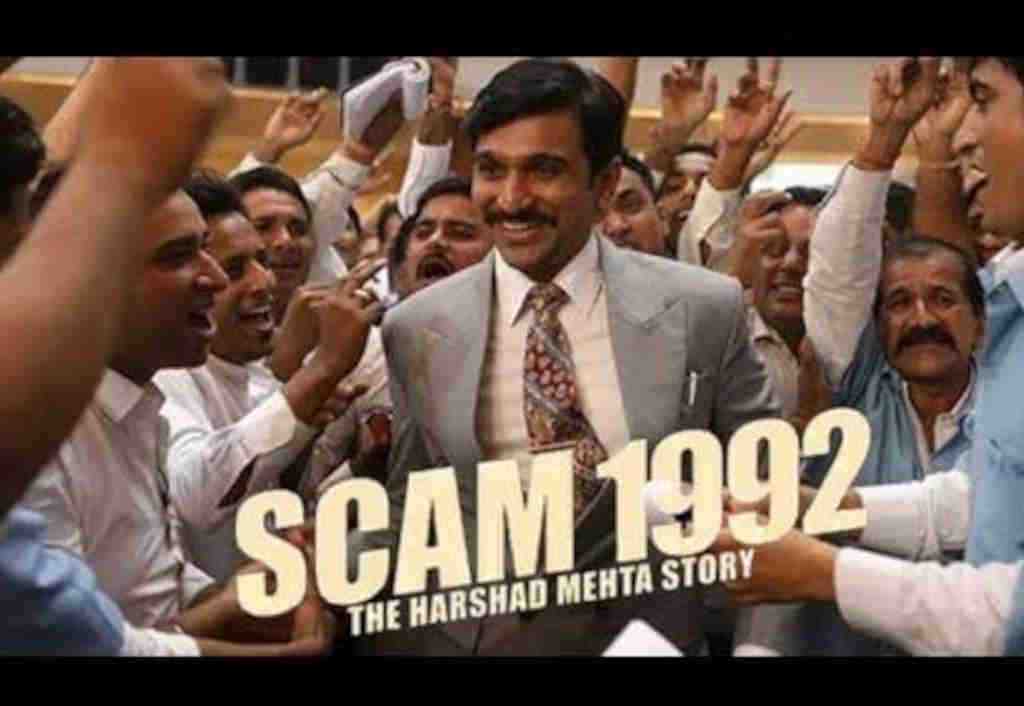 Those you lived through the early 90s cannot forget the story of a man who was known as the Big Bull of the stock market.

And those who lived through this era cannot possibly forget the uproar this man created and how?

The answer to this last question is the plot of the 10 part web-series, Scam 1992: The Harshad Mehta Story.

An elaborate yet interesting account of a man who started small, and amassed huge fortune through the stock market in no time, and how he scammed banks, brokers, businessmen, common man and the entire economic machinery of India during that time.

The web-series is based on the book The Scam: Who won, Who Lost, Who Got Away by financial journalists Sucheta Dalal and Debashish Basu.

The series is direct, and yet, it offers a complete account of every twist and turn that eventually leads to the big scam.

Despite the fact that the series comes as a ten episode drama, you’d be willing to sacrifice an entire night or even day going along the pace of the series.

Director Hansal Mehta is known for ‘attention to detailing’, which evident in Scam 1992.

Even though the entire show is about numbers, money, shares, stock exchange, something that isn’t everyone’s cup of tea, Hansal Mehta makes it sound like a child's play, rather the series whips up interest and curiosity on the functioning of stock exchange.

In addition to the economic razmataz, the series also touches on the political rumblings of that era without making any effort to make it sound controversial. And controversial it isn’t!

The entire web-series is sold out because of actor Pratik Gandhi who plays Harshad Mehta with conviction.

For a generation who didn’t know how Harshad Mehta looked like and what he did, for them, Pratik is going to be the reel as well as real Harshad.

Not even an ounce of his acting looks or sounds made up or exaggerated.

Here, one definitely needs to give a round of applause to the dialogues of this series that are crisp and witted too.

Hemant Kher who plays Harshad’s elder brother in this series too has delivered an outstanding performance.

Nowhere allowing the protagonist to overshadow his role, he creates an on screen identity for himself, definitely grabbing eyeballs.

Yet another actor in the series Shreya Dhanwanthary deserves recognition and applause for playing the role of financial journalist Sucheta Dal to the tee.

Following them are the actors who too have justified their on screen characters with such realness that for one the entire on screen drama looks real.

It definitely makes for a good watch because of the fine balance that it strikes throughout the narration.

Neither does Scam 1992 glorify the Big Bull nor does it pass any verdict on it, it only shows as it happened, for real!

The Satpura Tiger Reserve authorities have started an investigation after a video purportedly showed a vehicle, in which Bollywood actor Raveena Tandon was allegedly travelling, close to a tiger during a safari, an official shared. The video, which surfaced on social media platforms, showed the safari vehicle reaching close to a tiger. In the clip, camera shutters are heard making sounds and a tiger is seen roaring at them in the reserve located in Madhya Pradesh's Narmadapuram district.Sub Divisional Officer (SDO) of Forest Dheeraj Singh Chouhan on Tuesday said following the directives of sen... 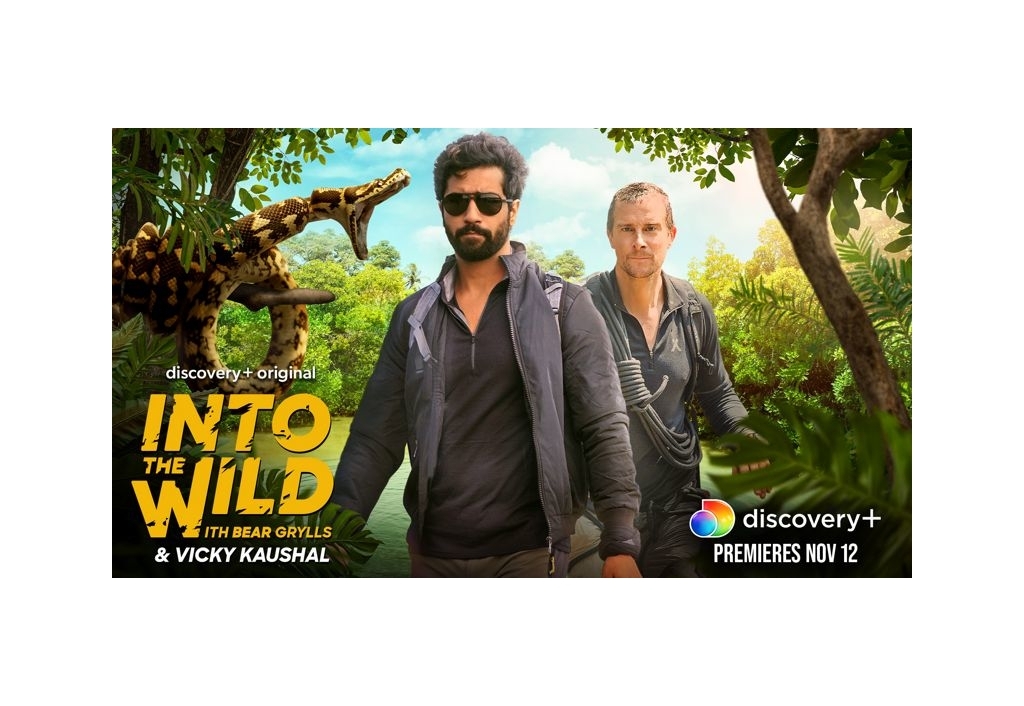 One of the highly-rated infotainment shows of 2021 on discovery+, Into the Wild with Bear Grylls is all set to prem...