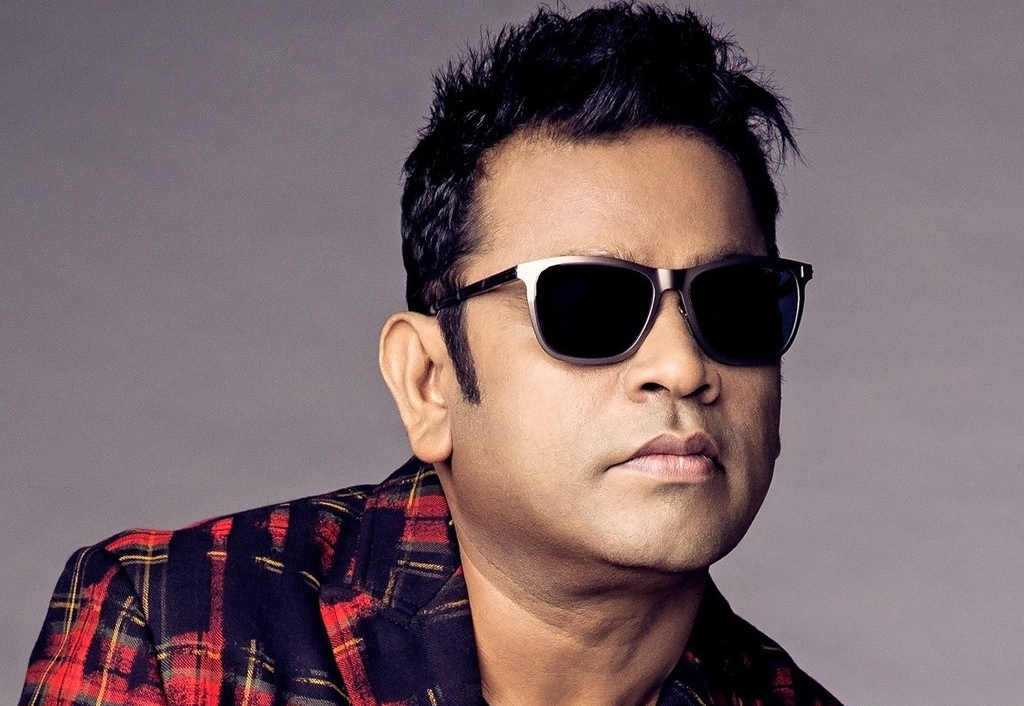 Grammy-winning music maestro AR Rahman, who recently got the honour of having a street named after him in Canada’s Markham city, has shared a heartfelt note of gratitude on social media.

Rahman took to his Twitter handle and posted a statement, along with which he wrote, “Honoured and grateful for this recognition from @cityofmarkham and @frankscarpitti and the people of Canada #arrahmanstreet #markham #canada #infinitelovearr #celebratingdiversity.”

The statement shared by Rahman read, “I never imagined this in my life. I am very grateful to all of you, the Mayor of Markham, Cananda (Frank Scarpitti), and counsellors, Indian Consulate General (Apoorva Srivastava) and the people of Canada.”

He continued, “The name AR Rahman is not mine. It means merciful. The merciful is the quality of the common God we all have and one can only be the servant of merciful.”