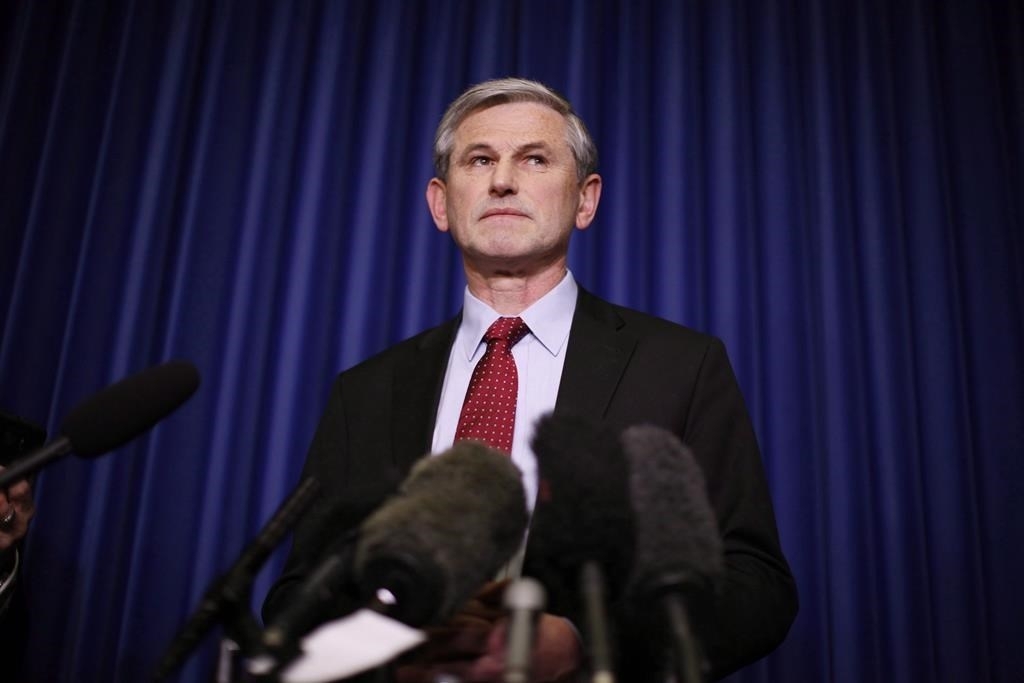 B.C. Liberal leader Andrew Wilkinson promised today that if elected, BC liberal government will immediately eliminate the provincial sales tax (PST) for a year. In second year, the PST will be slashed down to three per cent from the current seven percent rate, until the economy recovers from the COVID-19 pandemic, said Wilkinson.

Wilkinson hopes the step will save people money, bring investment back to BC and stimulate growth for struggling small businesses. "Countless people are still out of work, small businesses are facing bankruptcy, and the public health threat from COVID-19 is still very real," added Wilkinson.

According to BC liberals, under this proposal, a family of four earning $60,000 per parent will save $1,714 in the first year alone, followed by an additional $979 in the second year. BC liberals believe this will also attract investors who have been scared away by NDP tax increases.

"Everybody pays the PST, so everybody saves under the BC Liberal plan," concluded Wilkinson.

The fiscal impact of this promise will be almost $7 billion in the form of lost tax revenue for the first year.