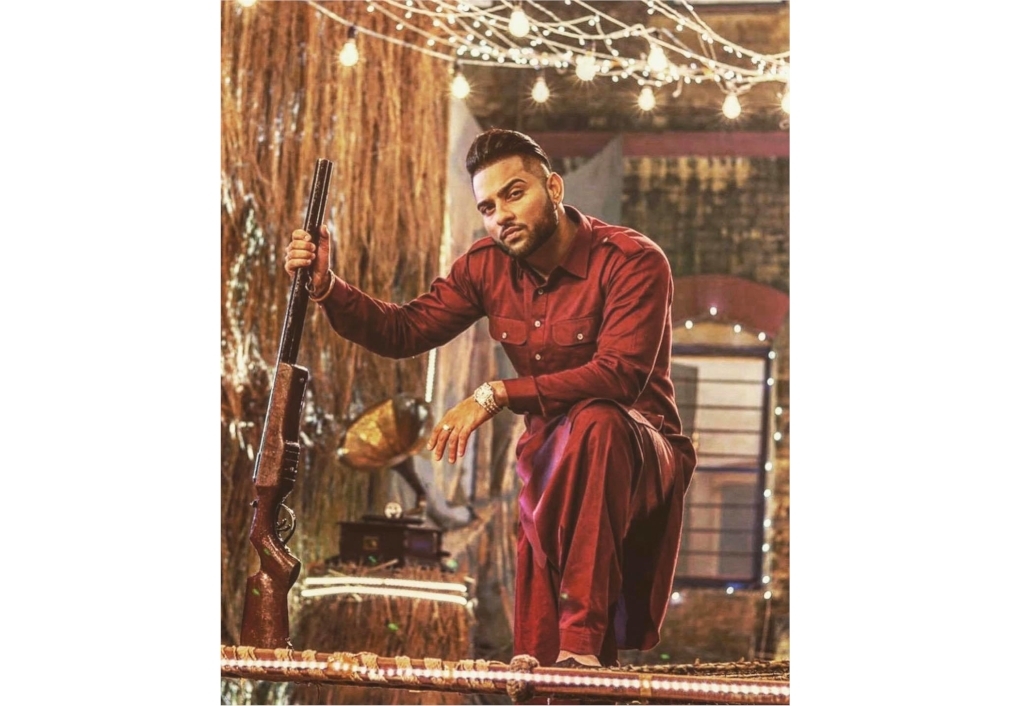 Punjabi singer Karan Aujla surprised everyone by dropping the poster of his much awaited track ‘Sheesha’ and releasing it soon after that on August 29.

The song got released on the Karan's new Youtube channel, ‘Karan Aujla Music’.

The song garnered over 2.5 Million views after its release .

However, the song is now been removed from the YouTube due to a copyright claim!

The link to the song now reads- “The video is no longer available due to a copyright strike by Parampreet Singh”.

Neither Karan Aujla nor his team has made any statement regarding this.