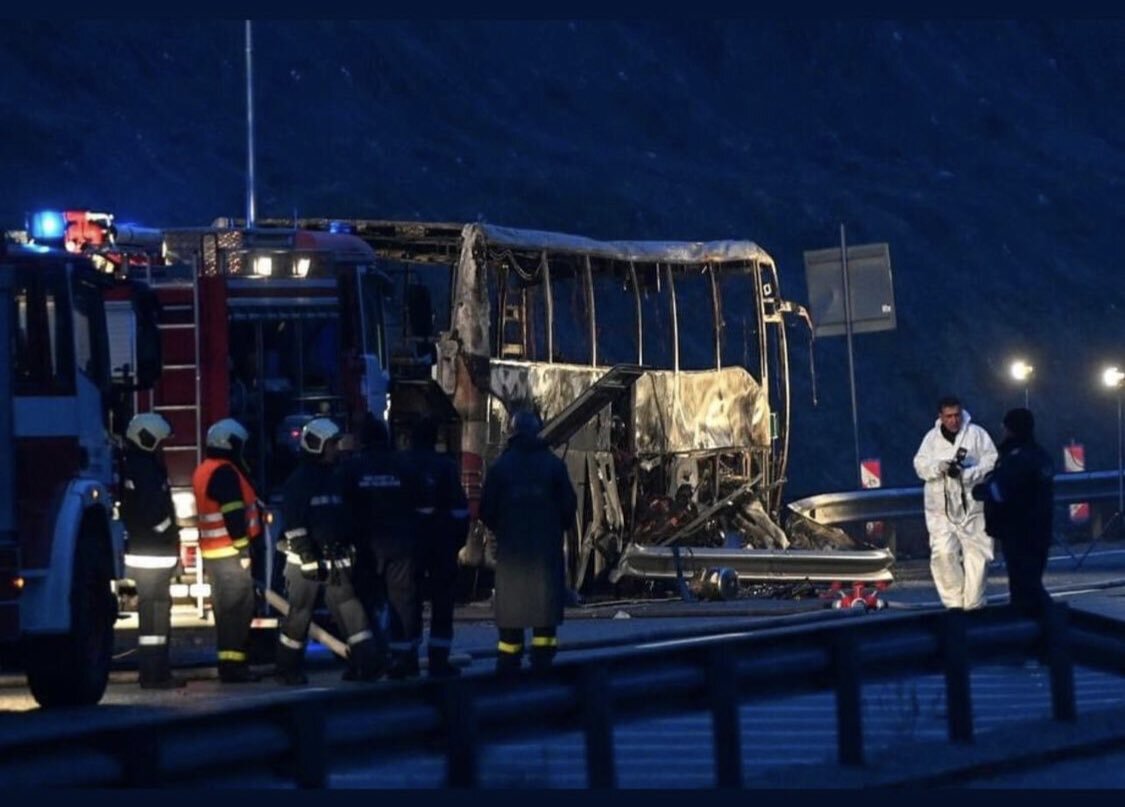 DNA tests are being carried out to identify the victims of a deadly bus crash in Bulgaria. (Photo - Rama ofichellinternacionall akont/Twitter)

DNA tests are being carried out to identify the victims of a deadly bus crash in Bulgaria.

Authorities say at least 45 people, including a dozen children, have died after the bus carrying tourists back to North Macedonia crashed and caught fire.

The bus apparently ripped through a guardrail on a highway early this morning.

Authorities say the cause of the crash is still under investigation.

Photos taken shortly after the crash showed the vehicle engulfed in flames as plumes of thick, black smoke rose.

Seven survivors were taken to the hospital out of the 52 people on the bus at the time.

The crash happened as a group of buses was returning from a trip to Turkey. 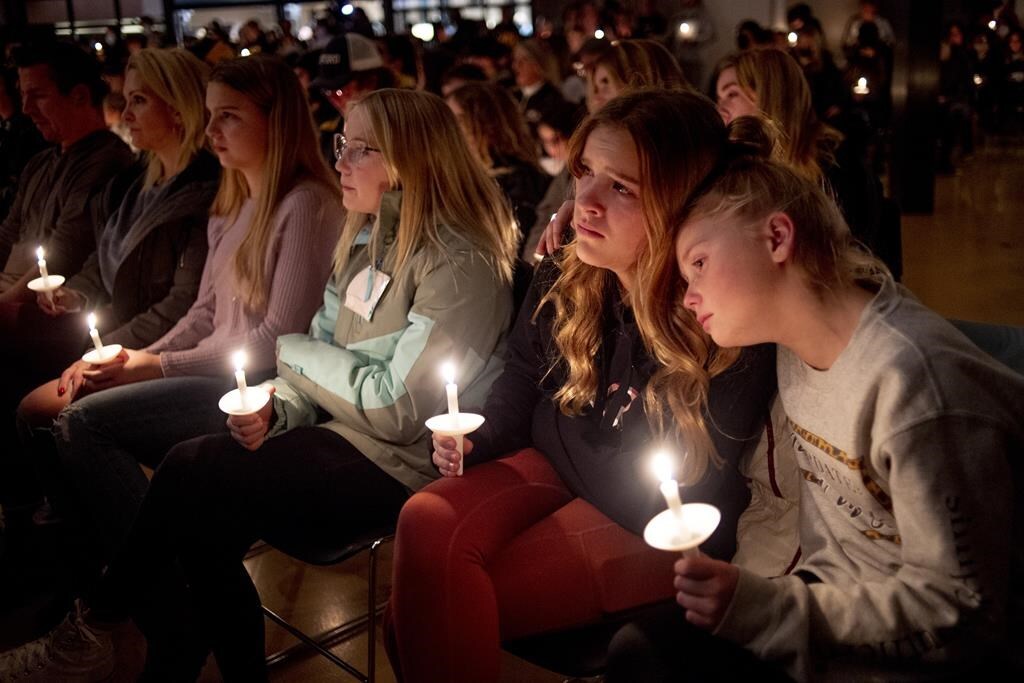