A well wisher kneels to pray at a memorial on the sign of Oxford High School in Oxford, Mich., Wednesday, Dec. 1, 2021. A 15-year-old sophomore opened fire at the school, killing several students and wounding multiple other people, including a teacher. (AP Photo/Paul Sancya)

The parents of a teen accused of killing four students at a Michigan high school have been charged with involuntary manslaughter.

A prosecutor described chilling moments that day when a teacher found a drawing of a gun, a person bleeding and the words ``help me'' at the boy's desk.

Prosecutor Karen McDonald says Jennifer and James Crumbley committed ``egregious'' acts, from buying the gun for Ethan Crumbley and failing to intervene when they were summoned to the school and confronted with the drawing.

Police say he returned to class and later emerged from a bathroom with a gun, firing at students in the hallway.

Mounties in Mission, B.C., say officers were called after two people were dropped off at a hospital with gunshot wounds. RCMP say they were called early Saturday morning after...

British Columbia's top doctor says the current wave of COVID-19 is causing less severe illness and that calls for a shift to shorter periods of isolation in order to minimize...

A warning from Avalanche Canada about warm weather increasing the avalanche risk has been expanded through southea...

More than 80 transit workers in Whistler have served 72-hour strike notice, saying they do the same job as bus dri...

The Integrated Homicide Investigation Team says a B.C. Supreme Court judge has convicted a man in the shooting death of Pritpal Singh in Surrey, B.C. Robert Tomljenovic was c...

Correctional Service Canada says 24 inmates at Pacific Institution in Abbotsford, BC have tested positive for COVI...

The BC Education Ministry is distributing 200,000 COVID-19 test kits to elementary and high schools in an effort t...

Canada is giving Ukraine a $120-million loan to help bolster its economy and aid as it faces a hostile buildup of R... 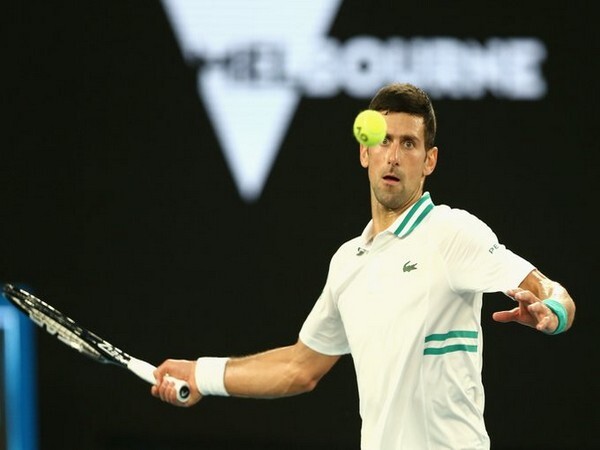 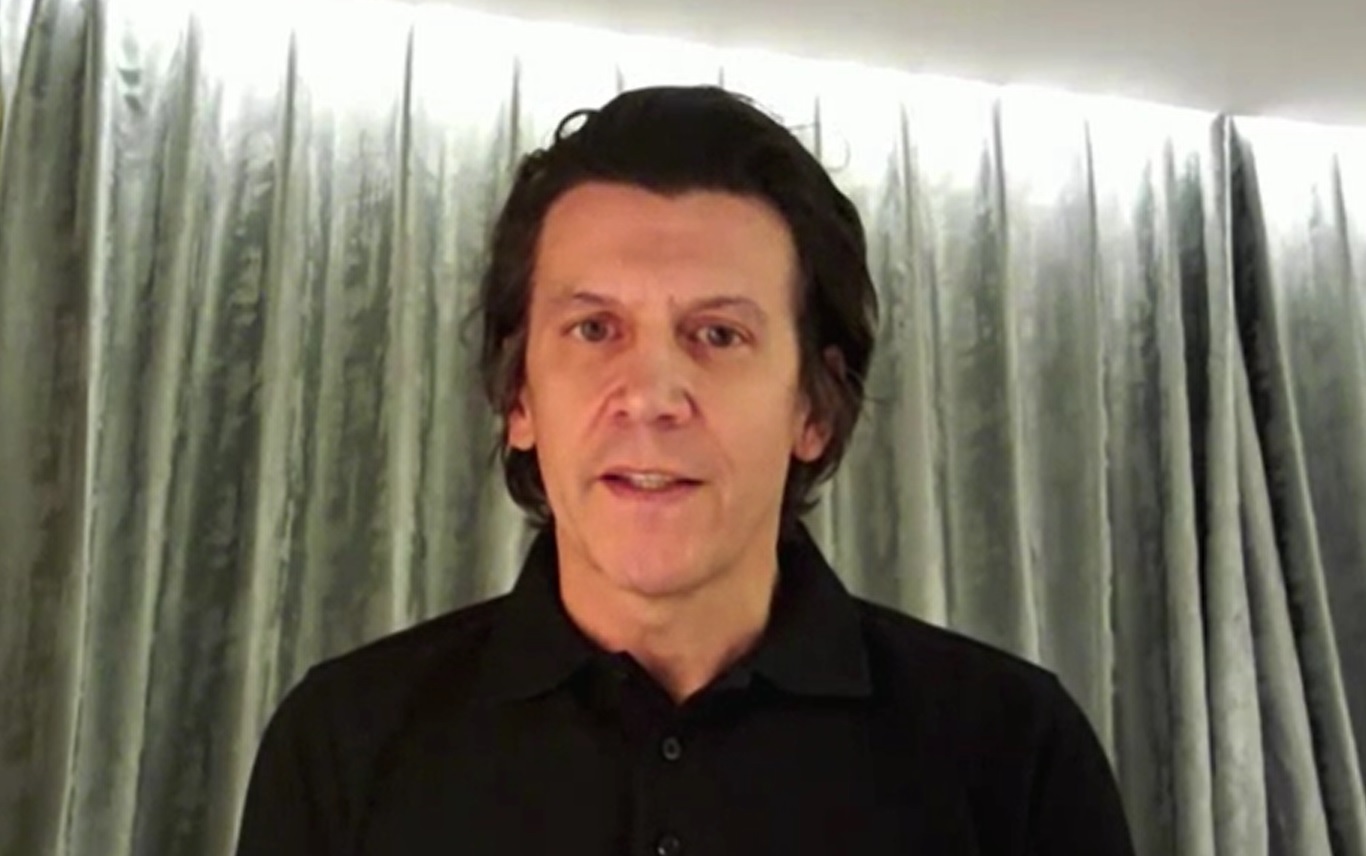 The International Olympic Committee says a positive COVID-19 test may not mean an athlete is excluded from the Games. T...

We'll deliver best of entertainment right into your inbox

We love to hear from our listeners, so feel free to send us message

Message us on whatsapp