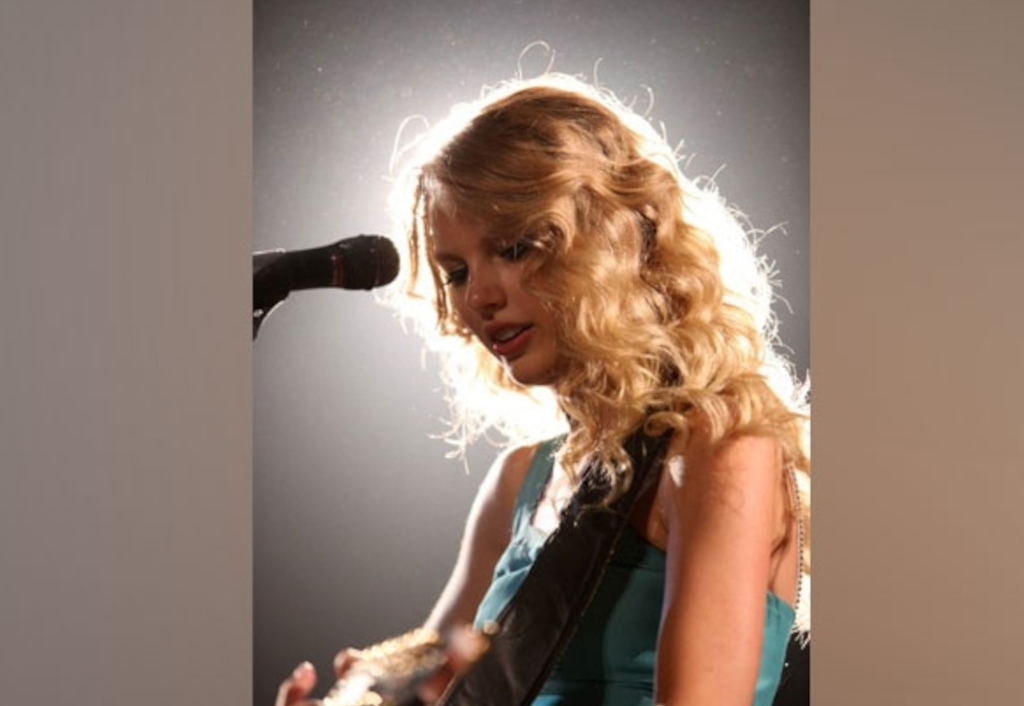 Superstar singer and songwriter Taylor Swift won all six trophies she was contending for at the American Music Awards, including the night’s top prize: Artist of the Year.

The new AMA accolades lifted Swift’s lifetime total to 40, breaking her own record for most wins at the world’s largest fan-voted awards ceremony.

Taylor said that fan support in recent years had encouraged her to write more music, which made her happier. “I have the fans to thank essentially for my happiness,” Swift said to a cheering crowd at the ceremony in Los Angeles. “I cannot express how unbelievable it is to me that I still do this and that you still care,” she added.

The 32-year-old released four original albums and two re-recordings in the past three years, more than her entire output of the previous decade. Songs from her most recent album, Midnights, took all top 10 spots on the Billboard singles chart after its October debut.

For Artist of the Year, Swift triumphed over formidable names including Beyonce, Harry Styles, The Weeknd, Drake, Adele and Bad Bunny, who had gone into the night with a leading eight nominations. The Puerto Rican rapper and singer received two awards, for favourite male Latin artist and favourite Latin album for Un Verano Sin Ti.